I got my first camera at three years old.

Unfortunately for mini-me, it didn’t have any film in it. I was quite simply a Daddy’s girl who followed her father around with his own personal hobby.

This passion developed all through my life and with the introduction to the internet (I’ve been using it pretty much from its naissance), I’ve embraced digital photo editing although I do still have my manual SLR.

I currently use a Nixon D50 and my favourite lens is my 50mm prime. Adobe Lightroom is my photo editor of choice. I love the simplicity of the dashboard and the black background.

Please enjoy some of my work:

I am currently a media volunteer for The Migraine Trust – this involves news appearances and filling for GP education materials.

At the famed music and interactive festival South by Southwest 2010, I interviewed rockers Shellshag as part of a promotion for CLEAR Internet while driving around Austin, Texas, in a transparent trailer. The interview was streamed live on the internet and at the music festival to demonstrate the awesome power of Wifi. I also attending in 2013 as a volunteer and will return in 2014 as a volunteer team leader.

A short video emcompassing the atmosphere of the festival: 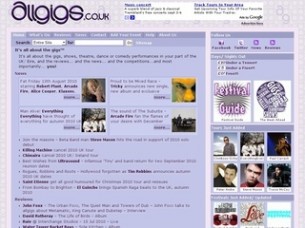 I was invited, as a bit of a tastemaker, to present a snippet on Tom Robinson’s Fresh On The Net show at BBC 6 Music. I showcased some new artists that I represented my personal ‘ones to watch’. It was a wonderful experience and I have been invited back again. Listen here:

Links:
http://www.bbc.co.uk/blogs/nowplaying/2011/05/guest-blogger—never-enough-n.shtml
http://www.rechargedradio.com – I will soon be hosting a radio show here 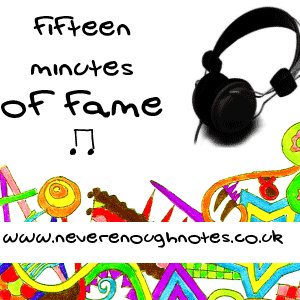 Fifteen Minutes Of Fame was a 15-minute podcast by Kimberley-Marie Sklinar and show on RechargedRadio.com, broadcast every weekday between main shows. It aimed at small soundbites and playing 2-3 unsigned/newly-signed artists on this internet-based station with a cult following, that is also the official station of tourdates.co.uk. 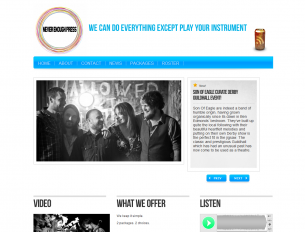 Never Enough Press was created in 2011 after I noticed a gap in the online music PR market for bands on a budget. I offer bespoke and affordable press with no strings attached, that I manage easily around my daytime work with ease and use a multitude of tools to maximise exposure for the bands I work with both on a local and national press basis. 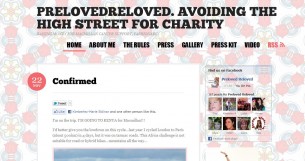 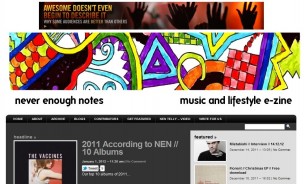